The musician Achiya Asher Cohen Alloro recently came out with his first single; “Joseph’s Nigun” (from the project he is working on which will be released in the near future)

The piece was composed by Achiya in memory of the musicin and guitarist “Yosi Piamenta“. The day after Piamenta’s funeral Achiya sat down by the piano remembering Yoseph , when his feelings transformed into a melody. This piece was released one year exactly after Piamenta’s death, on Ches Elul.

The relationship between Achiya and Yosi began when Achiya was a child. Yosi and Achiya’s father- Ariel Cohen Alloro keyboardist, were roommates, and often played together. After the army they moved to New York and preformed together with the “Piamenta” band. Later when Yosi came to Israel an instant chemistry began between Achiya and Piamenta, and Achiya began to join him on stage as a pianist in his major performances in which among others hosted the guitarist Isaac Klepter (Kaveret), Efraim Shamir, and others. Yosi passed away from Lung cancer at the age of 64 on Ches Elul 08/23/15.

“This is a happy melody influenced by Yosi Piamenta, Chabad melodies, jazz, rock and Israeli music I grew up on,” says Achiya.” There is a chorus which joins the song, very much like the way they sing in Chabad yards.

This melody has already been played on many occasions this year, including on the Hilula of Rabbi Shimon Bar Yochai in Meron.
Achiya Asher Cohen Alloro -is a pianist and composer, a graduate of the Jerusalem Academy of Music and Dance, performed and recorded with top artists in the country, including Yehoram Gaon, Avraham Fried, Amir Benayoun, Razel and more.

Achiya is also the musical director of “Zochrim Vesharim” which takes place every year on the Holocaust memorial Day in Jerusalem, and the Gerard Behar Show “Towards Neila”.

Among other things Achiya composed music for a film directed by Spike Lee. Achiya flew to Canada on a scholarship he received from the Academy of Music to take part in a prestigious program, where he met Spike Lee who heard Achiya play a song he composed called “Esa Einai”, and asked him to join the film’s soundtrack. 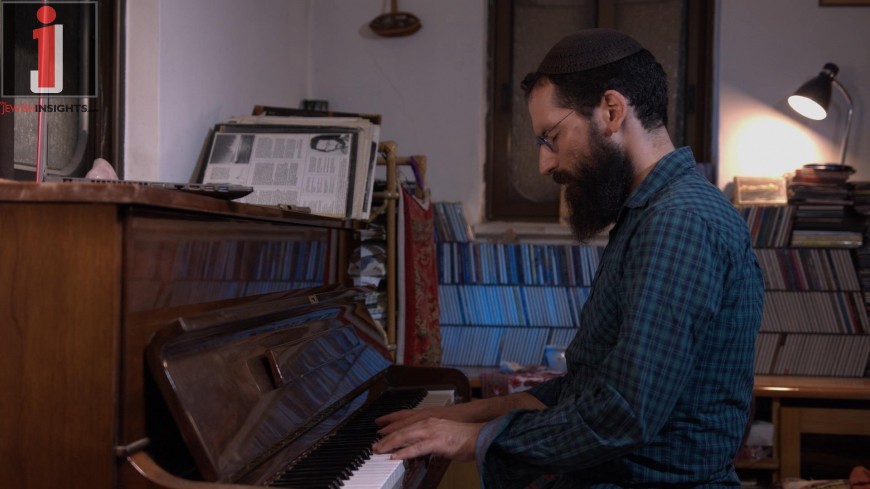 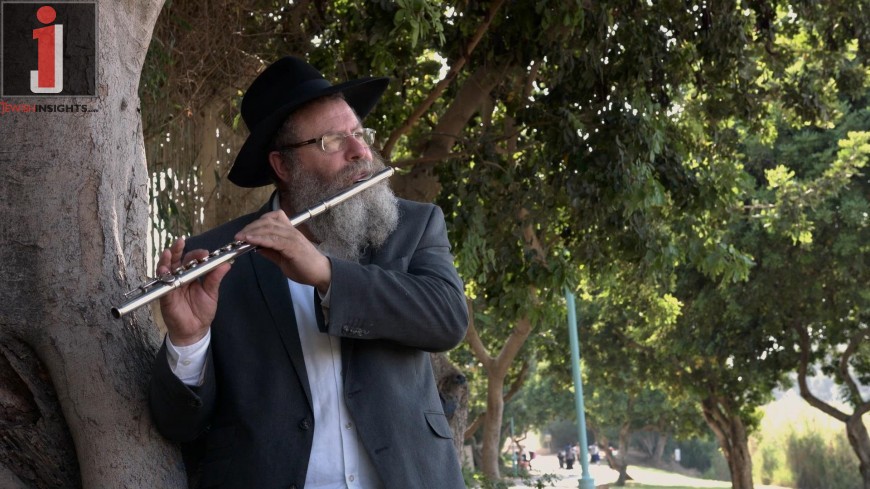 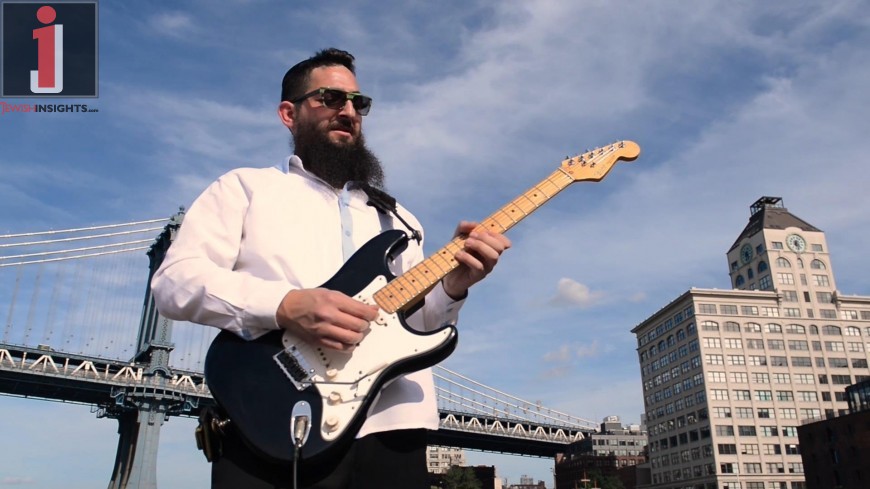 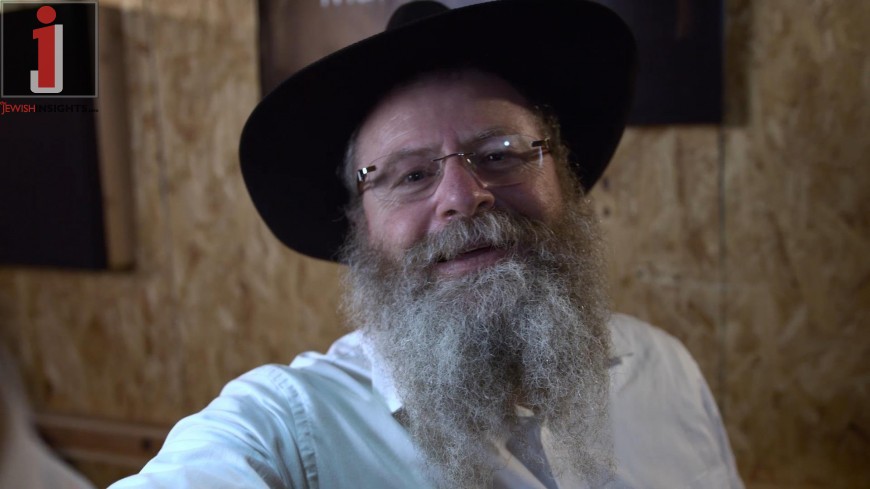 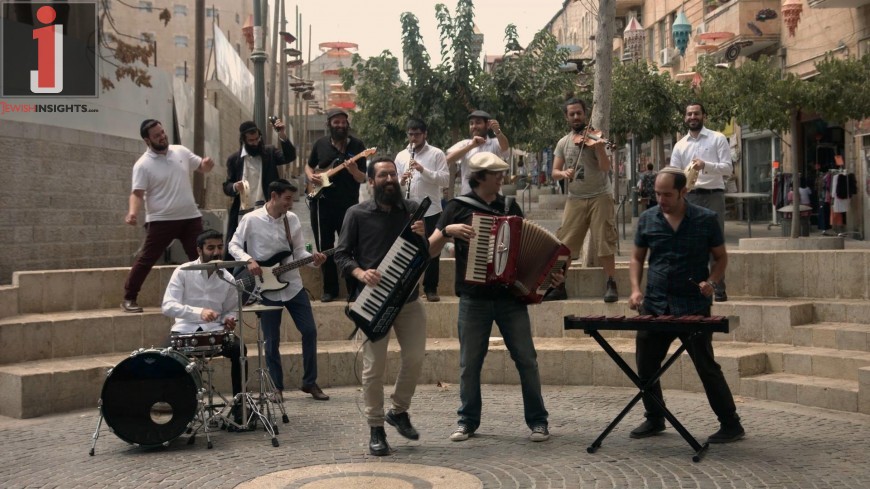