In a stunning video that includes sweeping footage of the Old City of Jerusalem and the surrounding areas, Israeli superstar Gad Elbaz is the voice of the Jewish people, expressing a longing for the day when Jerusalem will no longer be divided but will be a single united city.

Elbaz is joined by well known Israeli musician Meron Williams and the two walk the streets of the Old City, accompanied in song by Israelis of all ages who are eager to embrace the thriving Jewish communities that have begun to flourish all around the Kotel area.

Titled Bisheariach, the video brings to light the work of the American Friends of Ateret Cohanim which has supported the efforts of Ateret Cohanim in Israel to renew the once thriving communities of the Old Jewish Quarter, today called the Muslim and Christian Quarters. American Friends seeks to strengthen the Jewish presence in these areas by providing for the social, emotional and security needs of those families and students who live in and around the Old City. These Israelis, who have chosen to redeem the holiest city of all, face a daily barrage of violence from their Arab neighbors. Despite the hostility and hatred, these brave families continue to exhibit their desire to live in a united Jerusalem and remain strong.

“The families and their young children living here guarantee a future united Jerusalem, not bound by quarters and division, but rather bound by love and peace in the eternal capital of the Jewish people” said Shani Hikind of American Friends of Ateret Cohanim. “These amazing individuals are the definition of our motto, ‘Making the Old City Young Again.’ They need our constant support and we are here to insure that support.”

The video, produced by Daniel Finkelman of Sparks Next, and co produced by Aharon Orian features an original composition by Cecelia Margules. Filled with yearning and touching the soul, Beshearaich is a stunning reminder to every Jew that Israel is our home and Jerusalem the most precious place of all.

You can support the work of American Friends of Ateret Cohanim by donating on their website, Jerusalemchai.org or calling 212-216-9278 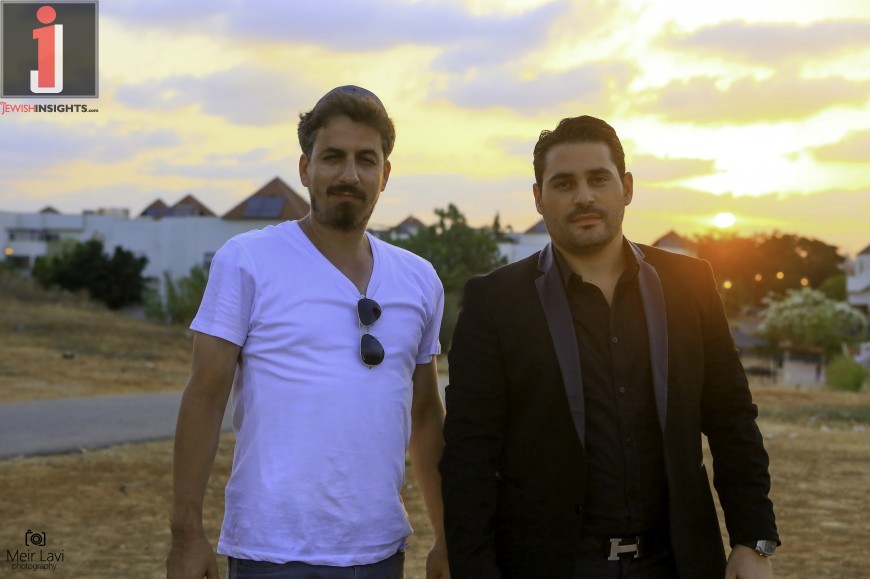 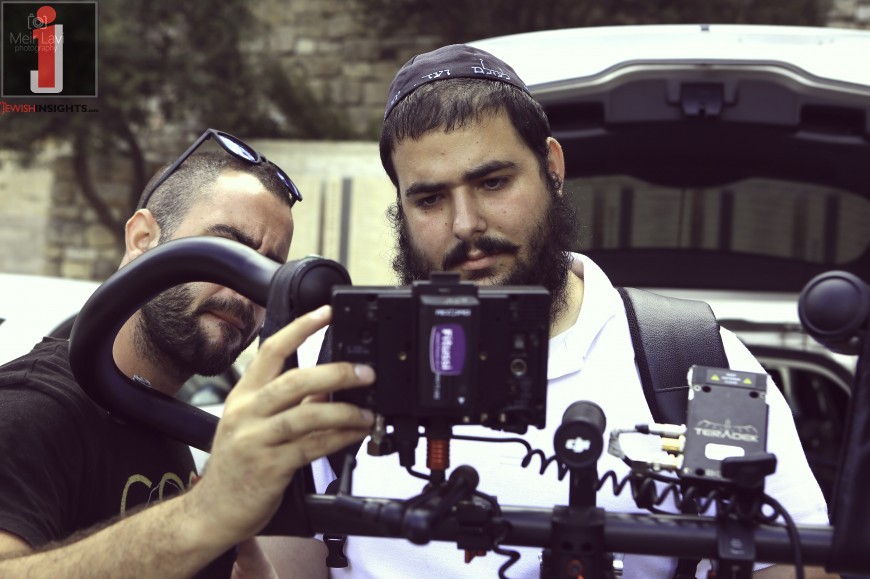 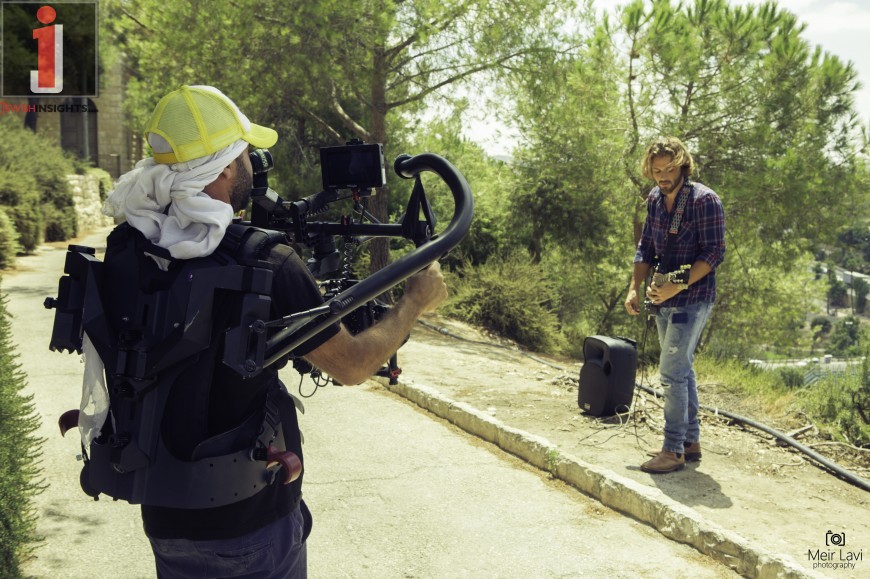 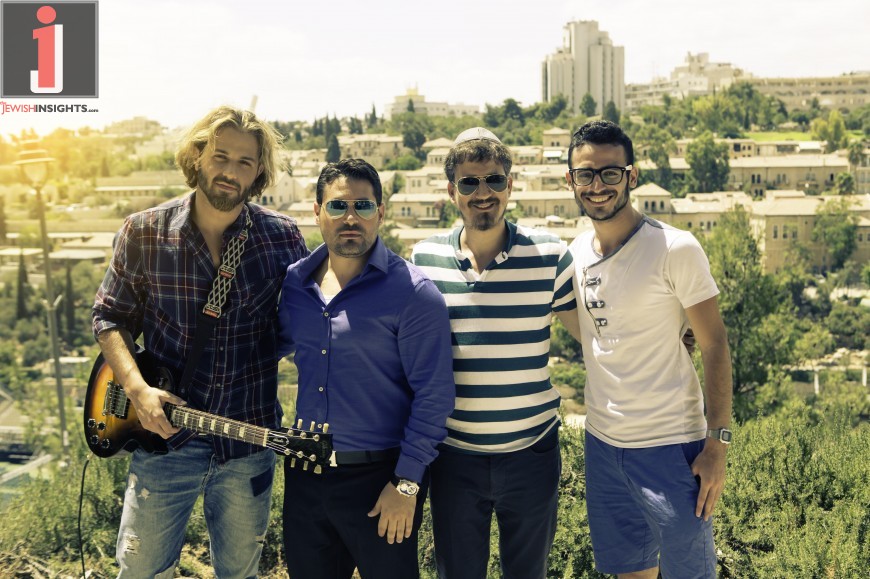