Unity For Justice: Watch the Video/Download the MP3 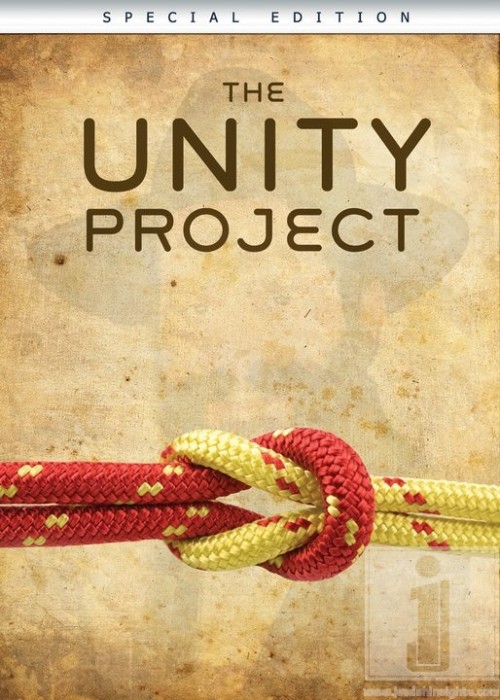 Unity for Justice is a world-wide project, initiated to facilitate the liberation of Sholom Mordechai Rubashkin from prison. Sholom Mordechai ran the Iowa-based Agriprocessors kosher meat factory until it was closed down by federal authorities in 2008. Subsequently, Rubashkin was arrested for defrauding a bank in order to maintain a line of credit to keep the family business afloat. Unlike others charged with similar crimes, Sholom Mordechai was not granted bail during his trial, was kept in solitary confinement for days, was denied kosher food and access to religious items for significant periods of time. In addition, the banks he defrauded had no complaint against him, because he made payments on time. The only crime was allegedly falsifying business information in order to acquire the loans.

Despite his alleged wrongdoings, Rubashkin is clearly not a threat to society, yet he has been treated like a violent criminal. In June 2010, Sholom Mordechai Rubashkin was sentenced to 27 years imprisonment.

It is to this injustice that the wider Jewish community, and much of general America, has reacted so strongly. The American public expects its judicial system to be just and non-discriminatory. Sholom Mordechai Rubashkin’s sentence is far harsher than his crime, and Judge Linda Reade’s decision disappointed many Americans’ faith in their legal system.

The Rubashkin case has resulted in solidarity evenings, prayer gatherings and generous contributions to Sholom Mordechai’s defense team. The injustice has bolstered widespread unity among people from all walks of life. Why has this case touched so many hearts across the world?

Participants: (In order of appearance)

Envious brother Cain
Threw a blow so mad and chilling
Tragically he never did recover
It’s really so insane
All our selfishness, that’s killing
That stranger who’s our sister and our brother

CHORUS
So listen brother, listen friend Enlarge Notes
Just a little smile, a helping hand
And we all will find a loving kind humanity
We must teach our children to
Treat your fellow friends like they were you
And then we all find some peace of mind and unity

With faith with joy, oh how we wait to greet him
Ages rushing by
Writing chapters full of sorrow
Webs of self destruction, we are weaving
Because if we don’t even try
There’s no hope for our tomorrow
So what’s it all worth if we are not achieving?

Yes one thing makes me smile
I can feel that happy ending
As justice will prevail, so delighted
And in just a little while
He will join in freedom singing
With peace and love across a world united

A humble philanthropist and father of ten, Sholom Mordechai could have built himself an estate, taken extravagant vacations and bought his children all the latest trends and gadgets. Instead, he chose to support struggling institutions and individuals, fund a soup kitchen and open his home to those in need.

Sholom Mordechai is a righteous man who made a mistake, and that is something everyone can relate to. Sholom Mordechai must pay a price for his mistake, but 27 years incarceration, a virtual life sentence for the 51 year old man, is excessive and unfair for a case where no one was hurt, and no one is in danger. The courts need to take into consideration the life that Sholom Mordechai lead, his legendary kindness and generosity, his wife and ten children who need their husband and father at home, and others who did the same bank defrauding and were sentenced to only a few months in prison.

Unity for Justice has united 30 Jewish musicians in a single musical production to promote universal unity amongst Jewish and secular communities, in the hope and belief that unity and togetherness will raise public awareness for Sholom Mordechai Rubashkin’s case, and increase donations to help fund his legal team, who are now working to appeal Judge Linda Reade’s ruling.