Chabad of the Valley’s “Chanukah at CityWALK” has earned a reputation worldwide as the preeminent Chanukah event on the Jewish music calendar; and this year against all the odds, with weather experts predicting a complete wash-out, outside of sporadic rainfall, the weather largely held up and families still came out in large numbers and flocked to the plaza at Universal Studios CityWalk.

A night of Jewish entertainment was featured on the prominent CityWalk stage that often plays host to some of the biggest names in the secular music world. This year Chabad of the Valley celebrated its 18th year at Universal Studios CityWalk and collaborated with DanielPro-Sharon Daniel Productions to feature Jewish music superstar Yaakov Shwekey. Shwekey captivated an energetic crowd with one hit after another. A combination of the dynamic Shwekey and the Hollywood style sound and light show spectacular also drew in many Universal Studios theme park attendees who were fascinated by the vast size of the Chanukah celebration. Earlier the Cheder Menachem Boys Choir opened the evening and were followed by rising star, Dovid Pearlman, a former lead soloist of the Miami Boys Choir, who recently released his hit song Chaver Sheli. Pearlman instantly connected with everyone as was clearly evident by the vocal fans cheering him on in the crowd.

Chanukah at CityWalk is produced by Jonathan Herzog and Rabbi Mayer Greene, along with the event’s behind the scenes technical director, Rabbi Yochanan Baitelman and Rabbi Yanky Kahn, the media liaison. Rabbi Greene, who also MC’s the event introduced Chabad of Studio City’s, Rabbi Yossi Baitelman, whose foresight and vision conceived bringing such an event into the heart of the Universal Studios. Rabbi Baitelman thanked the Chabad of the Valley team and also highlighted the involvement of Shmuly Shapiro of Fundomate, whose tireless efforts secured the Shwekey event becoming a reality after many years of conceptualizing such a show.

Chabad of the Valley’s Associate Director, Rabbi Mordechai Einbinder, after earlier welcoming Israel’s Consular General Mr. Hillel Newman addressed participants at the Menorah Lighting Ceremony, saying that “The Lubavitcher Rebbe had made the world a warmer and brighter place to live……these menorahs are being put up all over the world”. He then reflected on his esteemed colleague, the founding Shliach of Chabad of the Valley, Rabbi Joshua B. Gordon, ob’m, who “taught us a lesson that we can do more with less…..just believe in yourselves…Rabbi Gordon teaches us the quality of the Chanukah oil, that everyone is important”.

Organizers thanked the dedicated staff of Universal for their tremendous efforts to make everything possible and also acknowledged Chabad of Tarzana’s Yochonon Gordon, who arranged logistics for Chabad’s giant Menorah to be on site for the occasion and Shaya Greene, who coordinated the video booth for the giant stadium-sized screen that was a focal point all evening, including a feature presentation showing a star studded highlights video of 18 years at CityWALK and the newly released music video, Ahavas Yisroel – Love Wave by Mendel Einbinder.

Chanukah at CityWalk was once again sponsored by an anonymous donor in conjunction with KRLA 870AM and many other corporate sponsors. 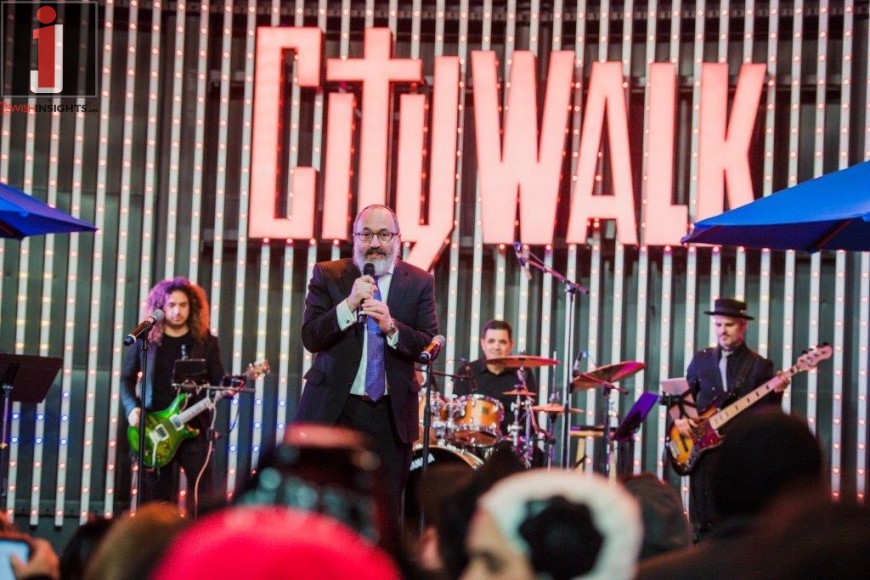 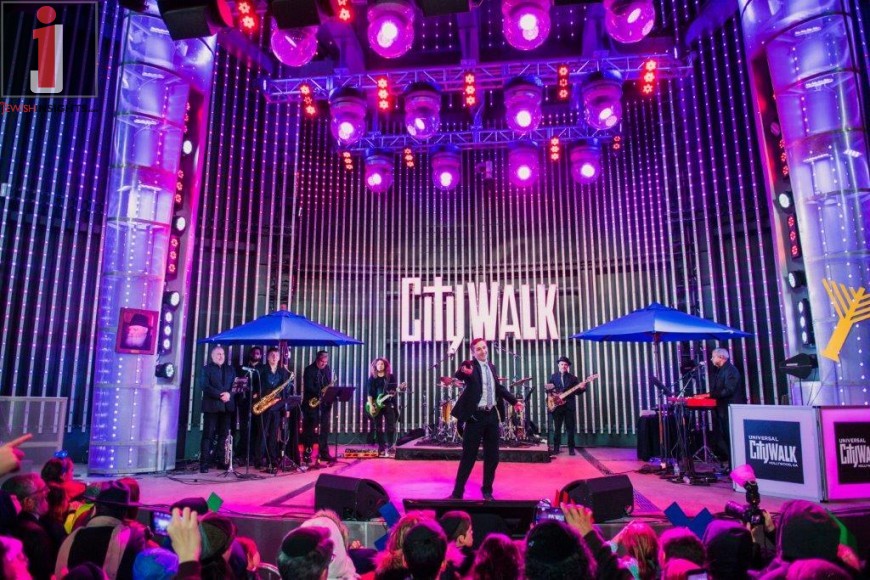 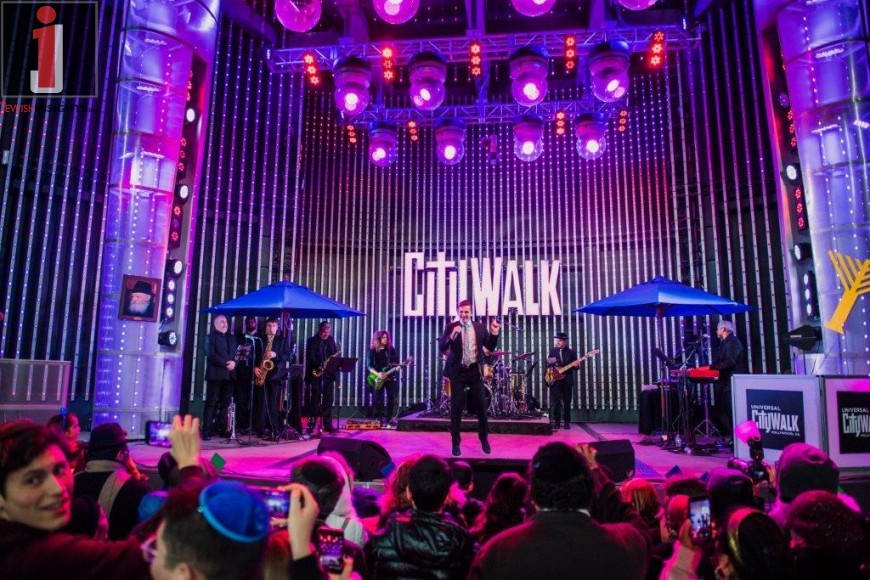 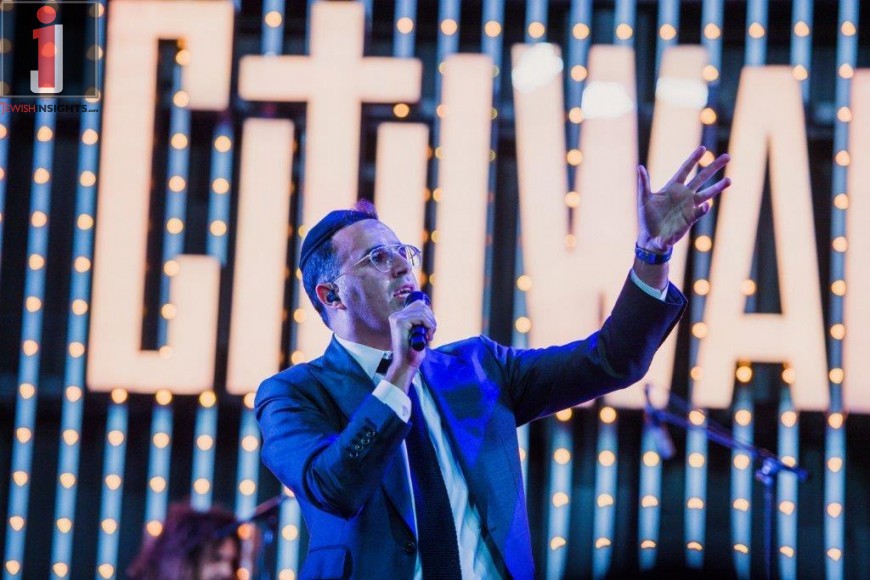 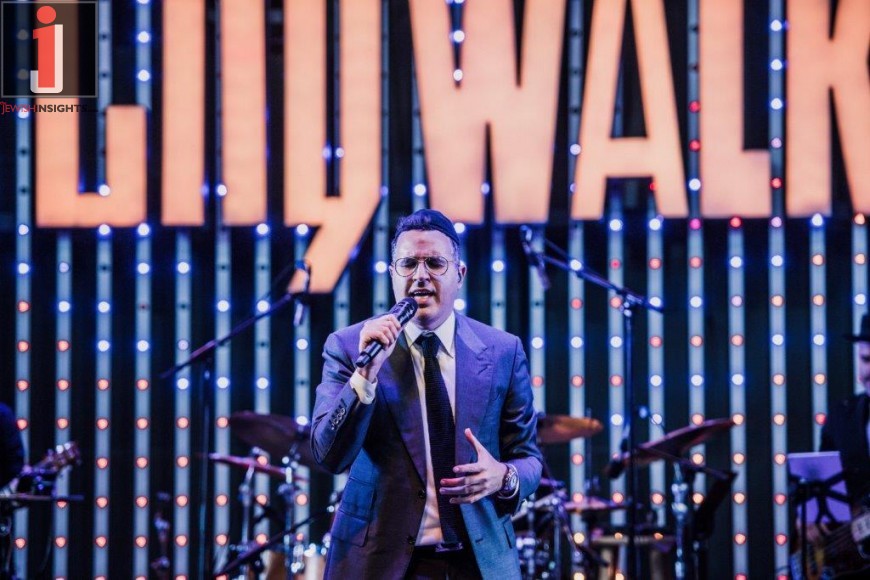 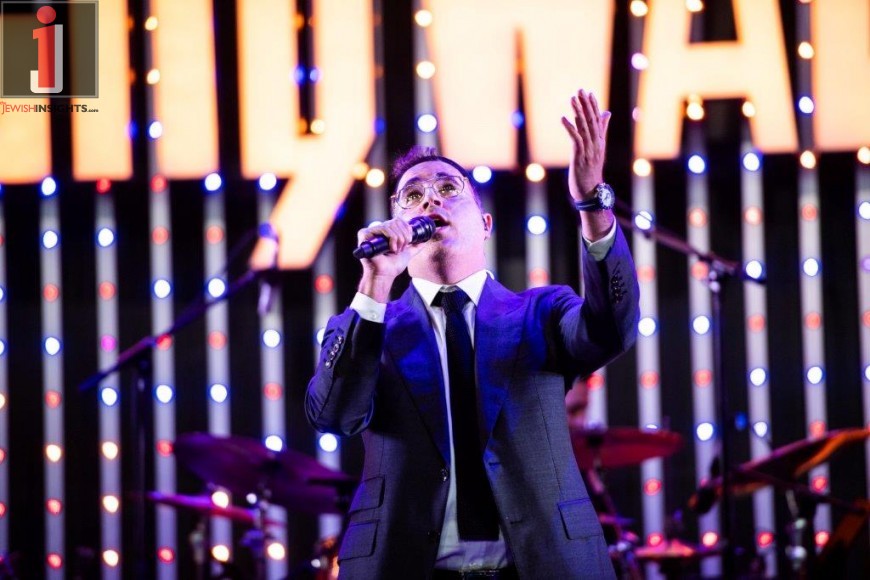 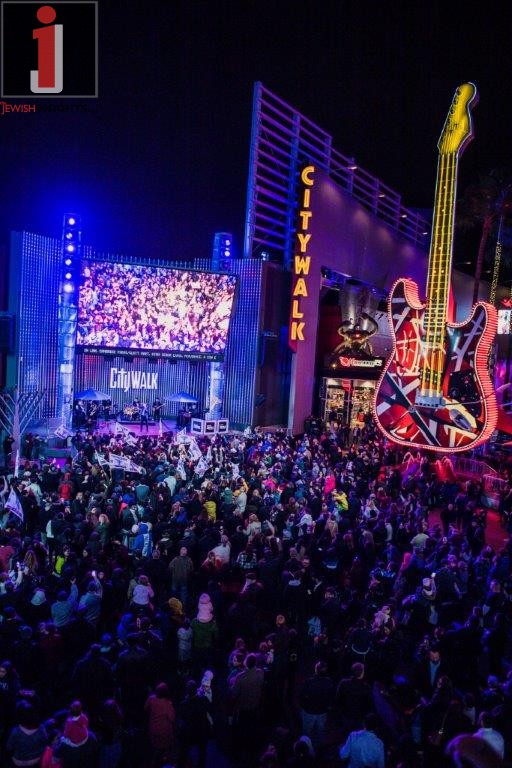 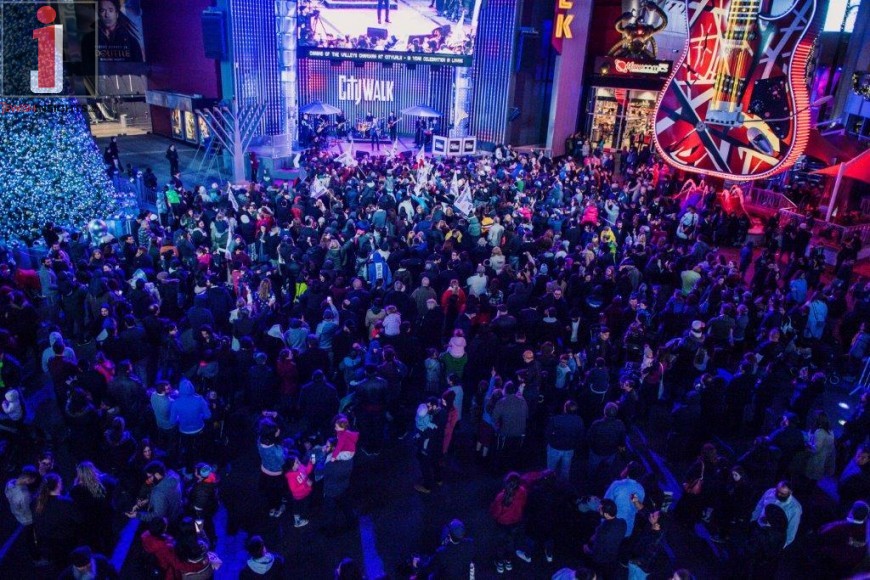 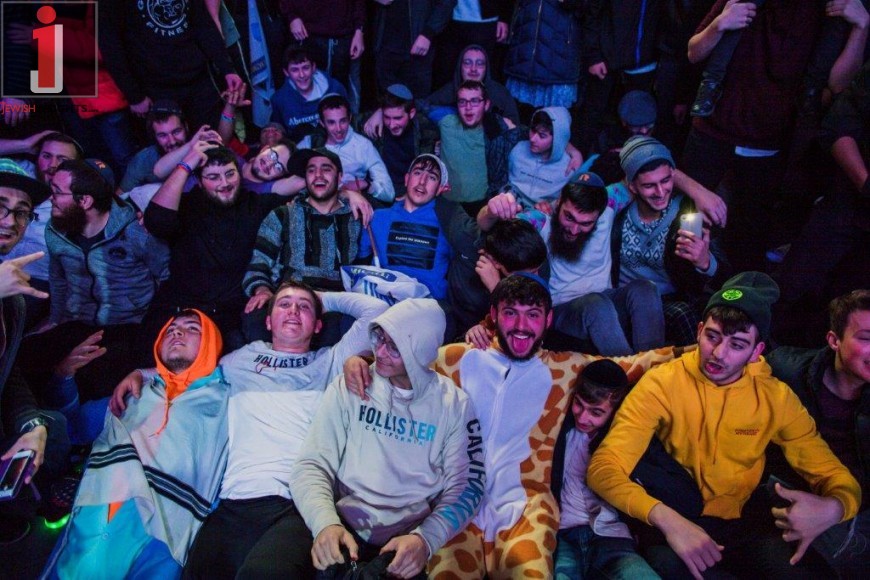 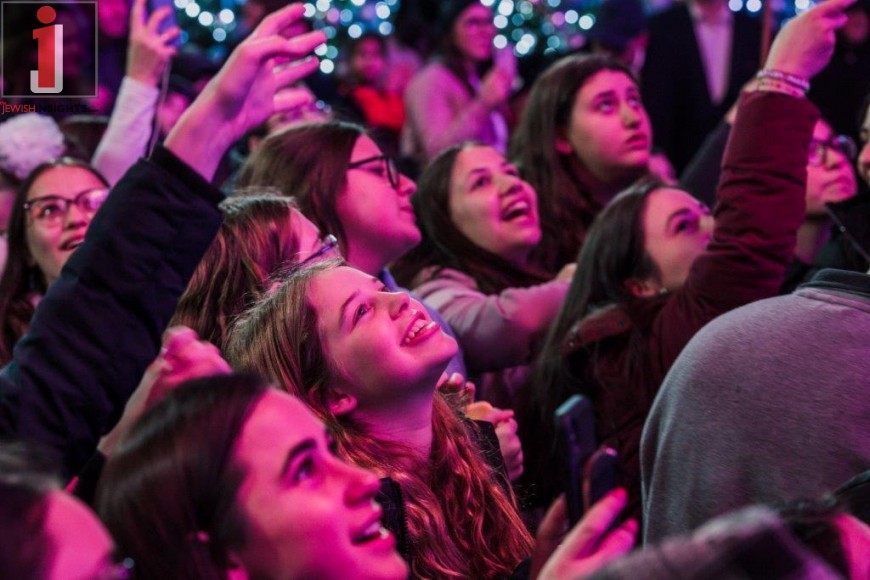 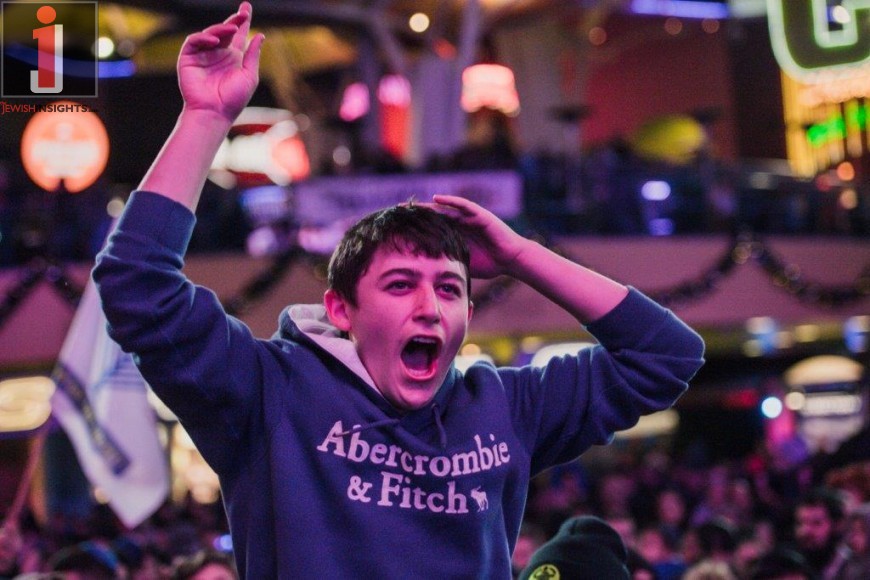 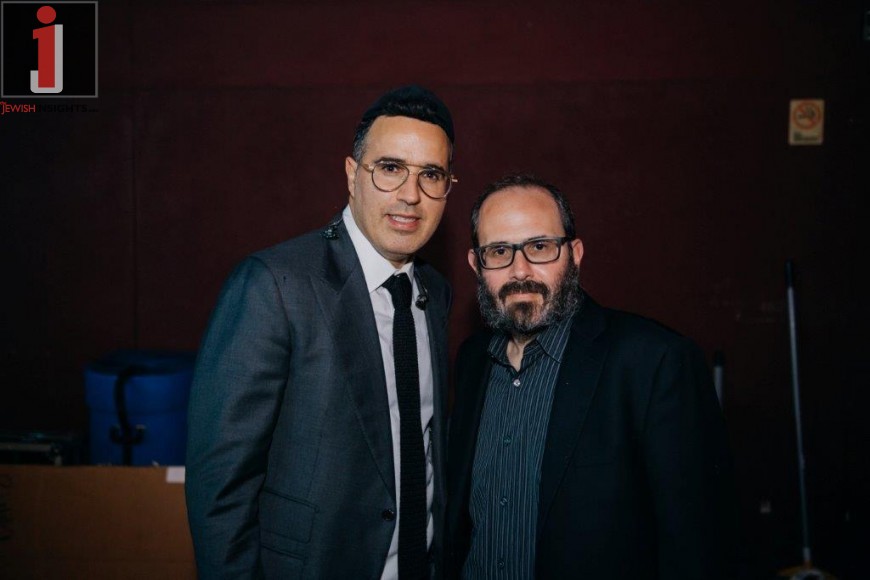 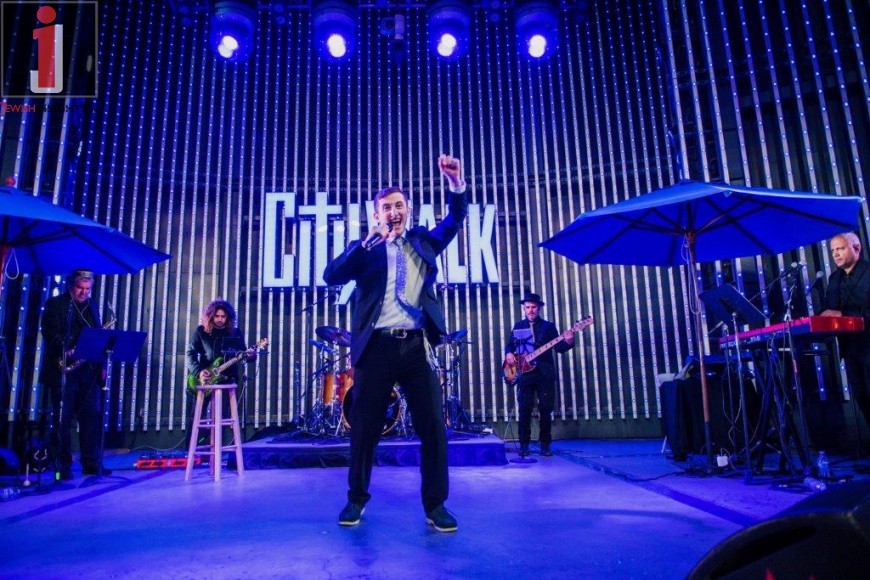 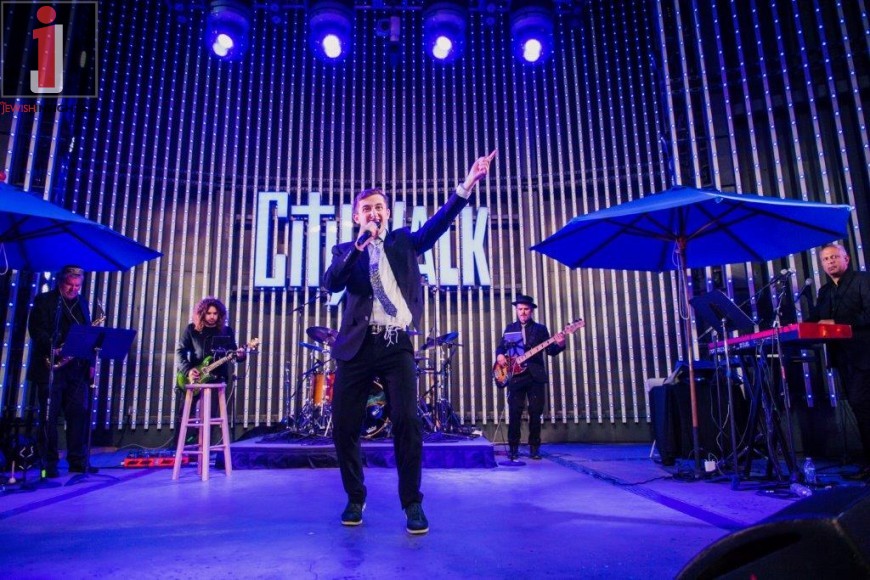 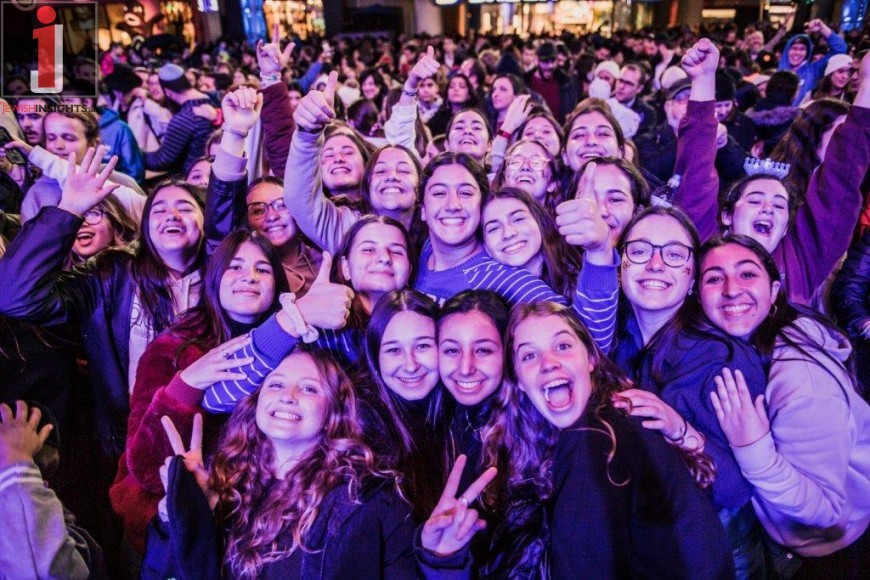 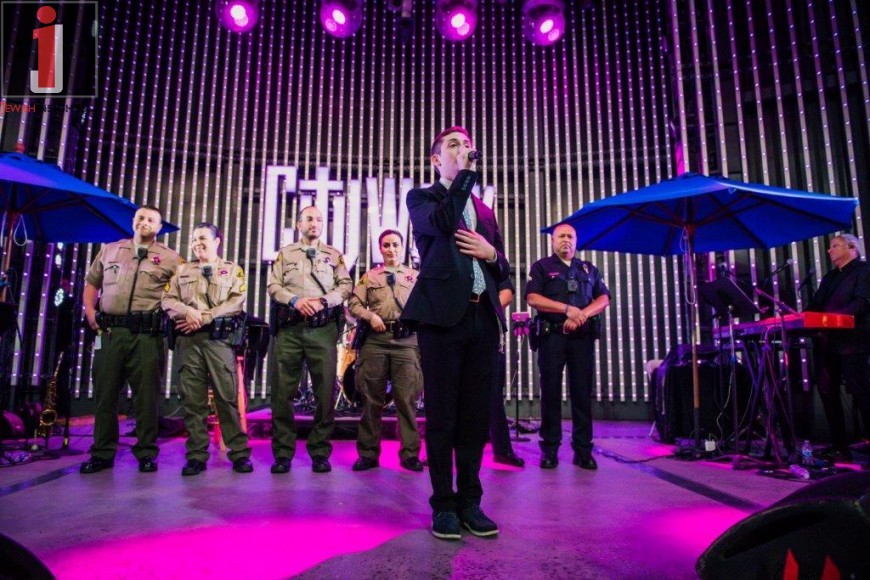 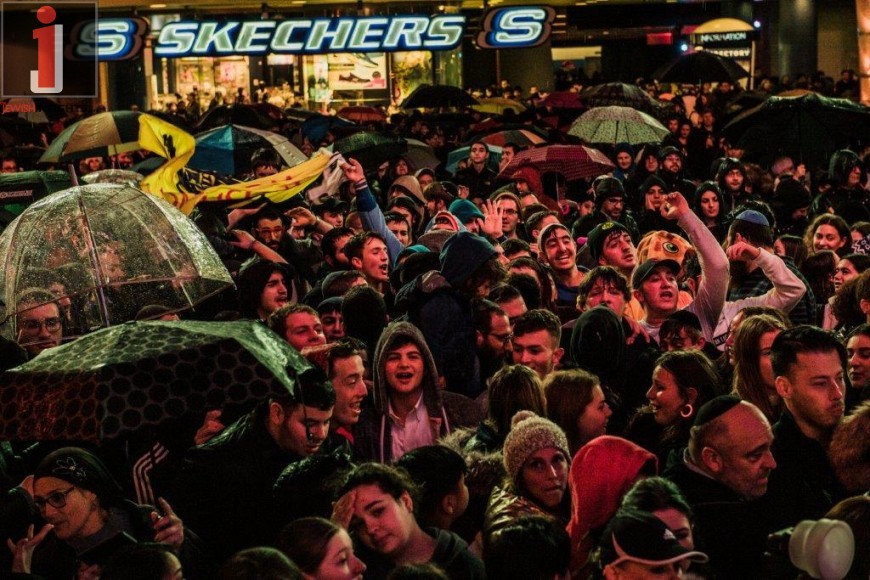 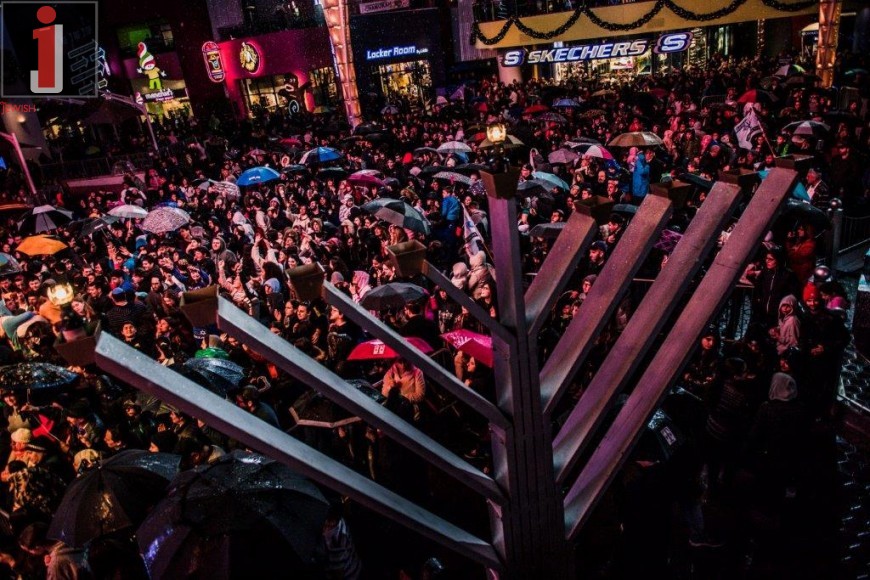 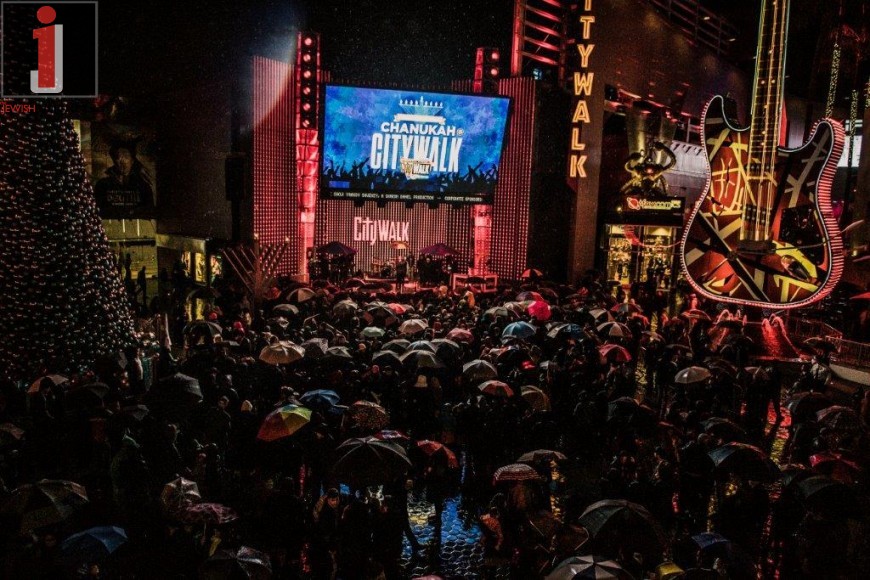 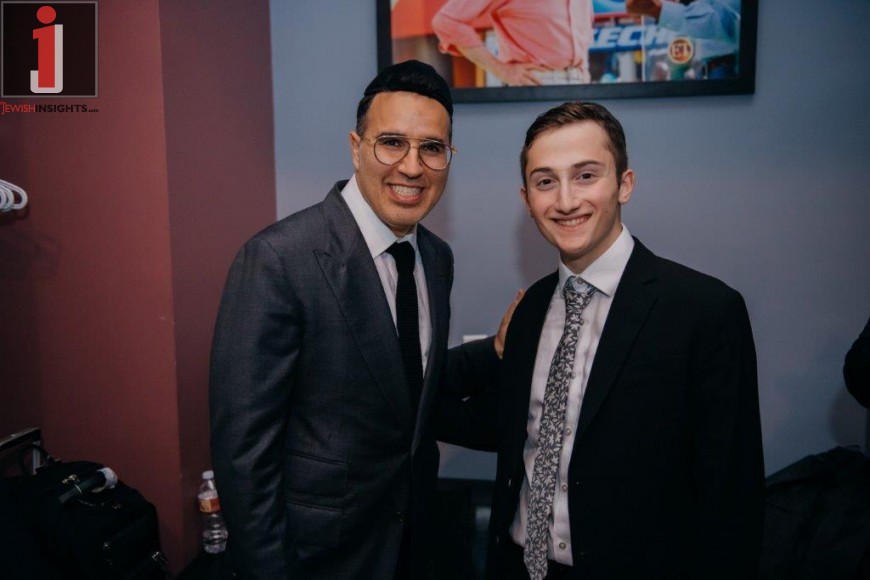 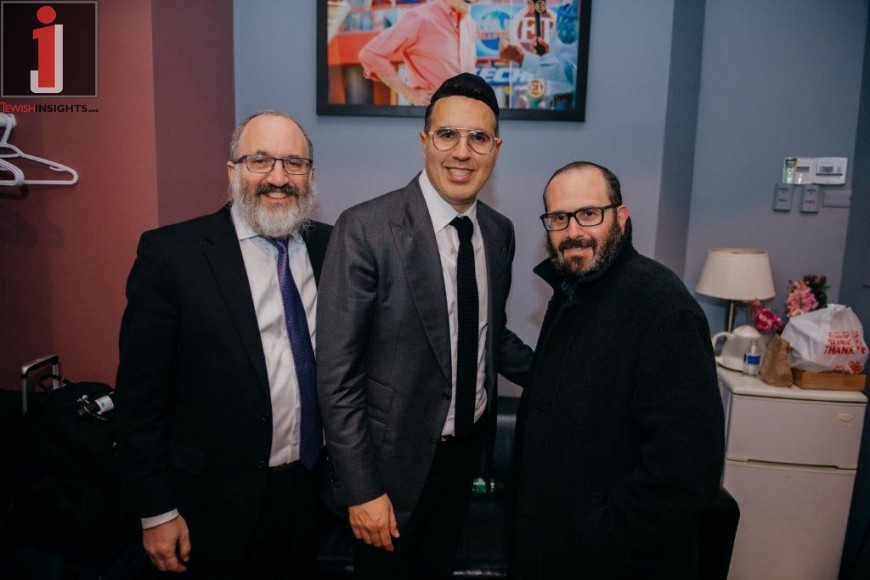