Sheves Achim is set to release the sequel to their smash hit debut album. This new album features the matured voices of Shimon and Moshe Bell, singing songs composed by Ari Goldwag, Elimelech Blumstein, Yehuda David, and Dovid Klaver, as well as songs that they themselves composed. The album features a great mix of fast paced dance songs, as well as songs with heart and a deep message. Also featured are cameo appearances by child soloist Moshe Dov Goldwag (of Sheves Chaverim) and Ari Goldwag. The release offers eleven brand new songs and promises to be the hit album of the summer. Specially featured on the album is the song entitled “The Artist,” composed and lyrics written by Dovid Klaver. This song is both profound and moving.

Here is a audio sampler as a teaser until it is released, b’ezras Hashem within the next few weeks. 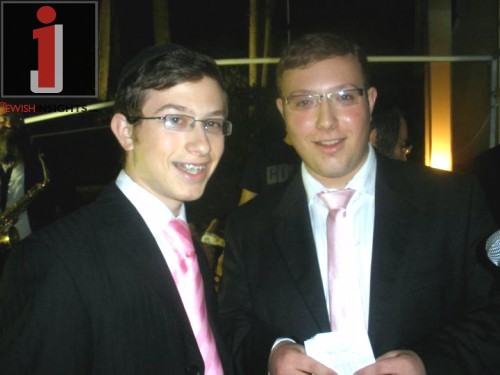