Here’s The Scoop On Exclusive 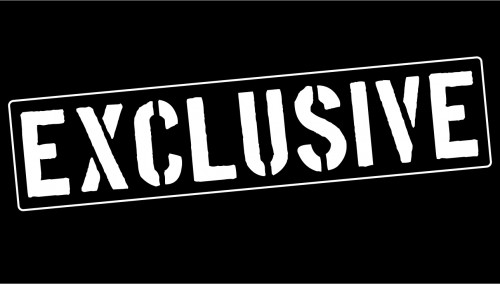 It’s g’naivas daas to keep writing exclusive on things that are on other websites.

So here is what WE at JI have to say:

I’m a bit confused here so rather than defend myself against someone whose only intention is to prevent me from committing “Gnaivas Daas” (thank you for your concern) instead I’ll use this opportunity to clarify some PR jargon.

In the go go go world of Public Relations & Media “Exclusive” means information or content that resulted from a One on One conversation or interview. So information that came from a press conference where the person is getting hit by a barrage of questions could NOT be described as exclusive, while an “assembly line Media Tour” where each interviewer is given 10 minutes with the star, can be described as “exclusive” as the information received was received in a one on one setting–which usually means that it reflects a unique line of questioning, and hence exclusively received. On the other hand, if that “exclusive” content is then forwarded to a second media entity who did not have a one on one session with the artist, that second entity would be pushing the bounds of ethical reporting to describe the content as “exclusive” UNLESS they clarified it wasn’t THEIR exclusive. Which is why those of you familiar with something called TV (don’t worry we won’t tell) will sometimes see a reference to Reuters, AP or whoever –what they’re saying without saying is “well this is exclusive,,,just not OUR exclusive.

As the preceding was created for the exclusive use of Jewish Insights, the folks here at JI, it’s subsidiaries, franchisees and foreign affiliates would greatly appreciate it if any references to this explanation also referenced the fact it was supplied by JI…but lord knows we won’t hold our breath…