Star singer Eli Herzlich continues to establish his position in the center of international Jewish Music, as one of the big stars who is entering the hearts of mainstream Israelis. With this in mind, he was invited this past Thursday night onto the radio show “Toker on Thursday” which airs on Channel 2 (Israel’s biggest TV station), hosted by Menachem Toker. The two spoke about different albums, concerts and events, and Chassidic music. At the end of the show, he performed his hit song B’Chochmah Yiboneh Bayis, accompanied by keyboardist Avi Dror. 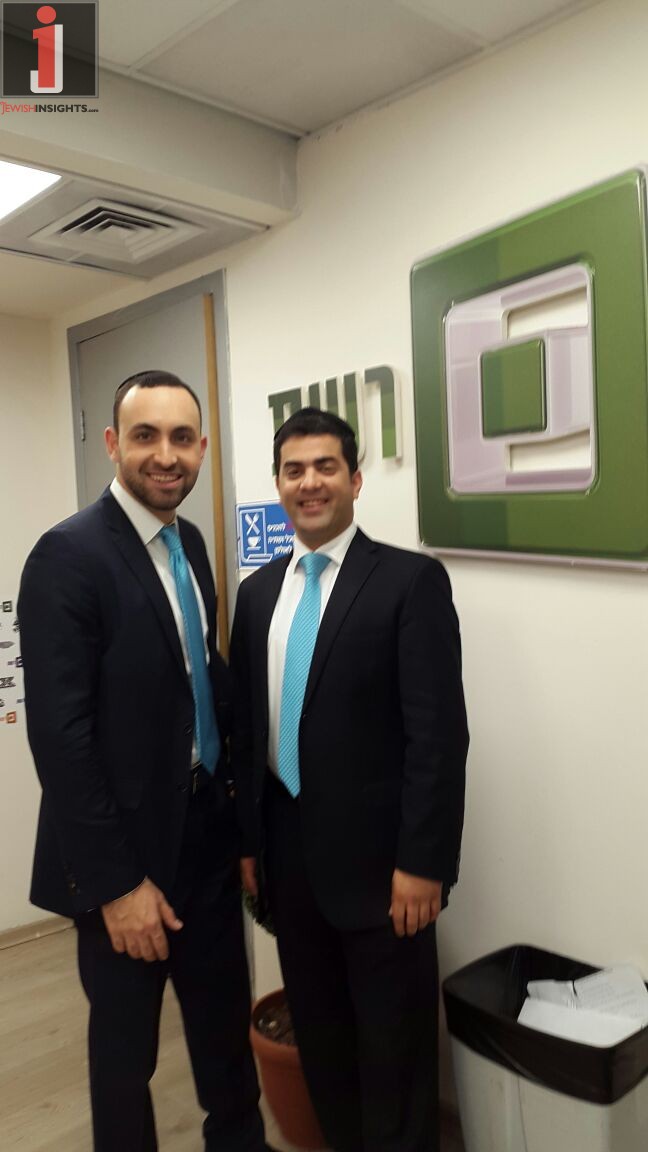 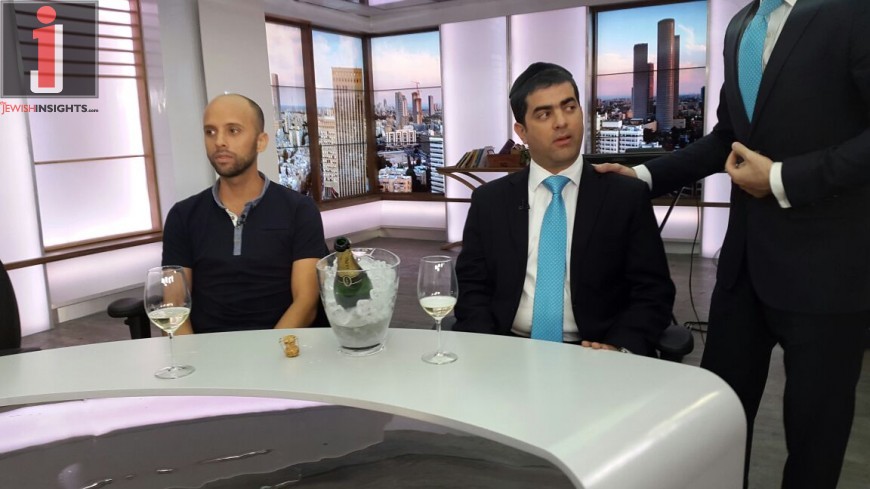 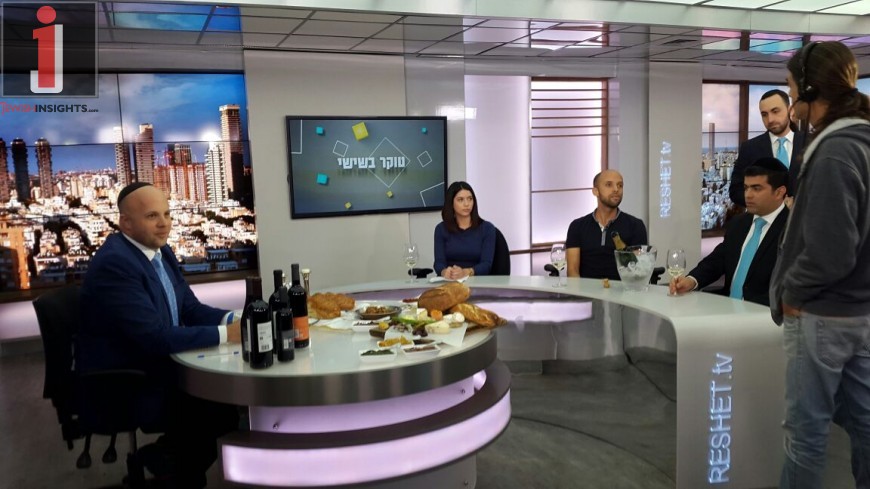 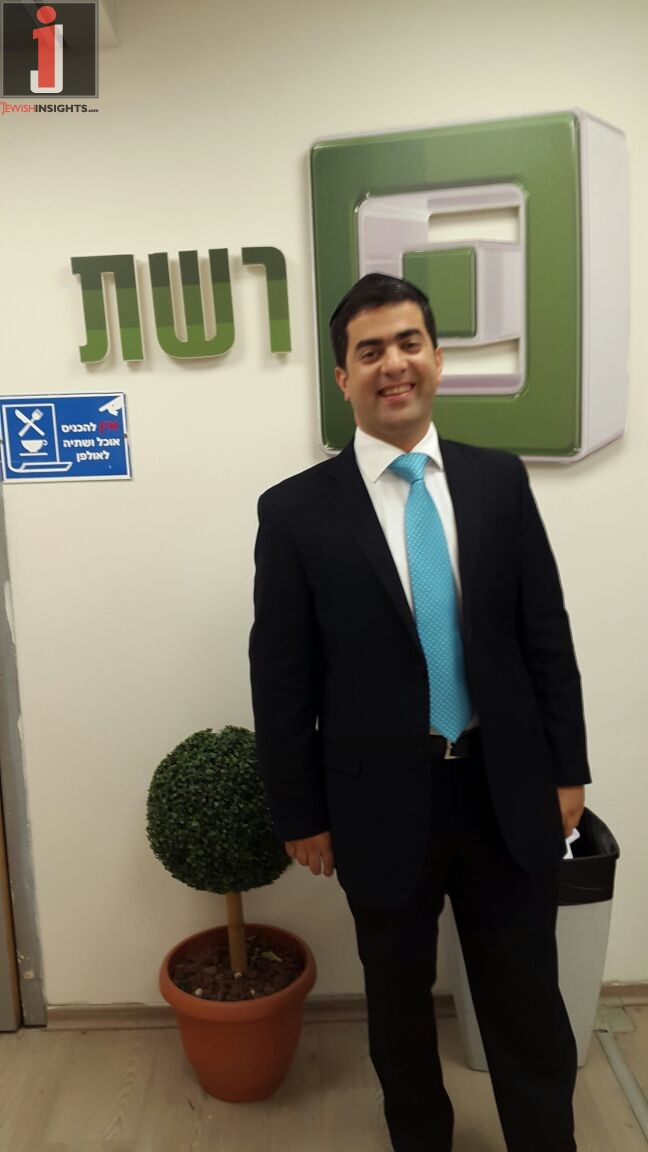 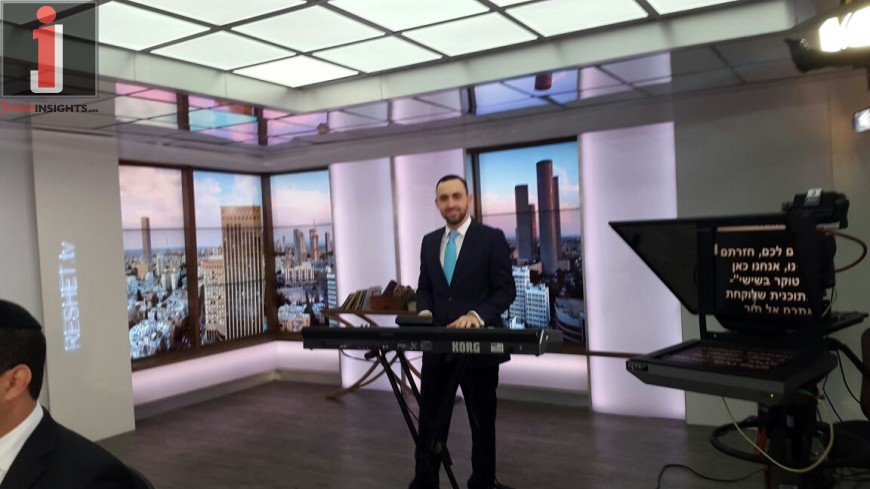 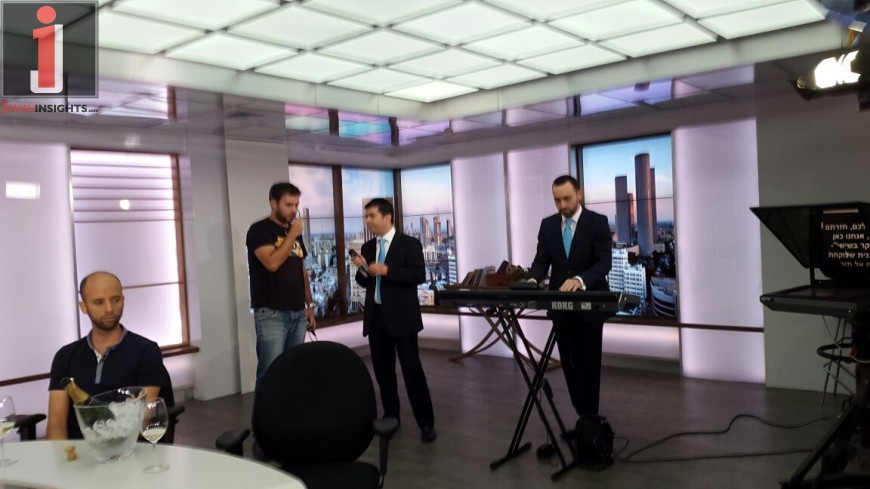 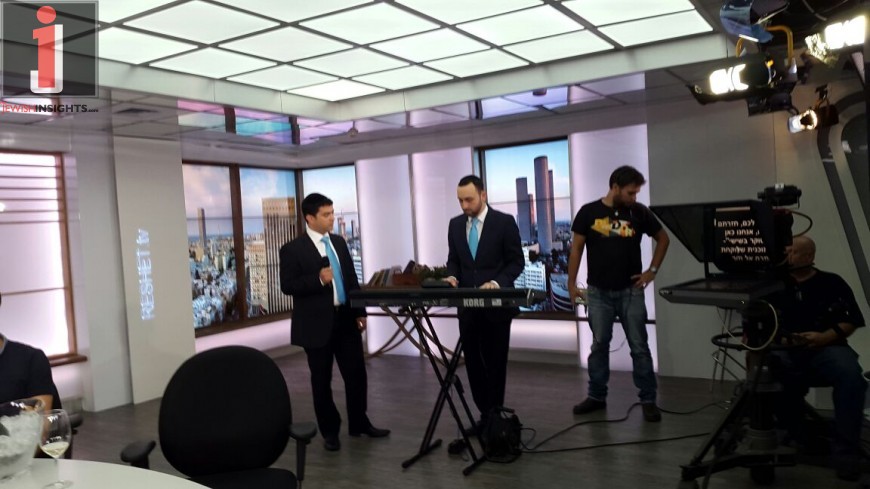 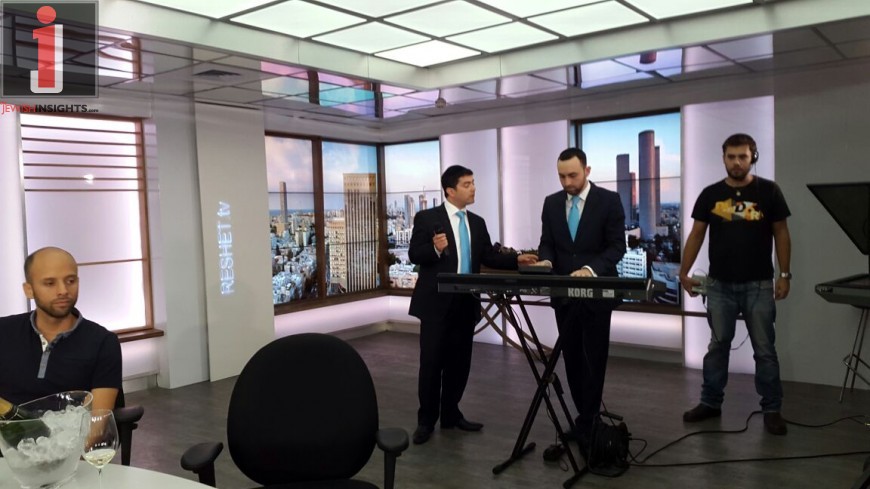 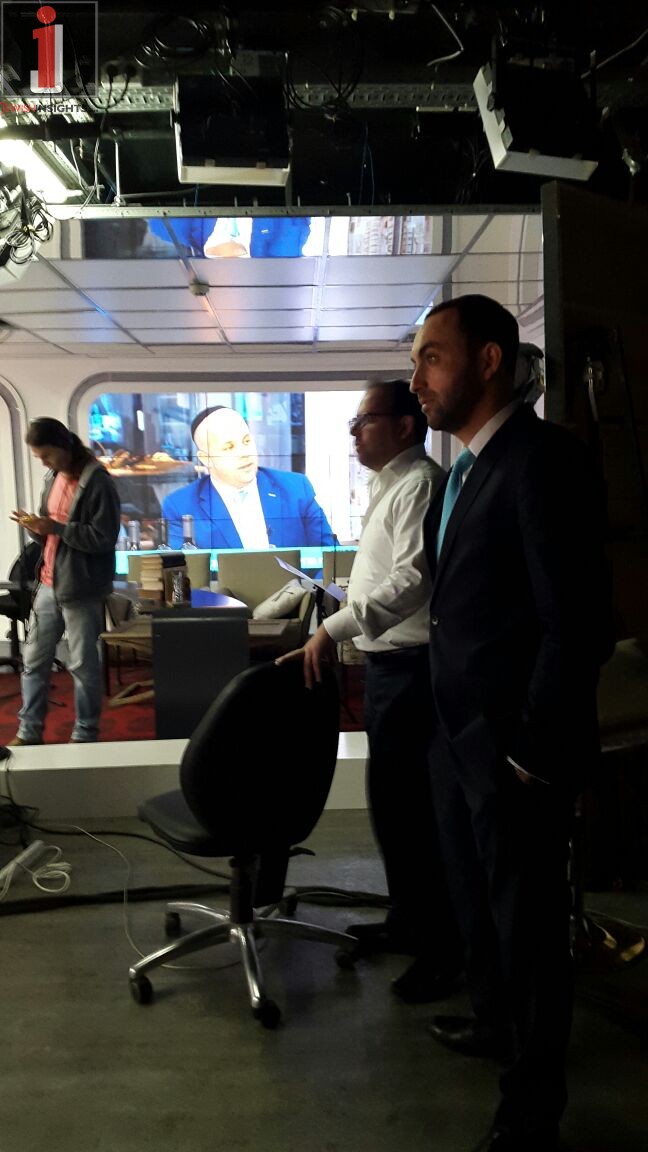 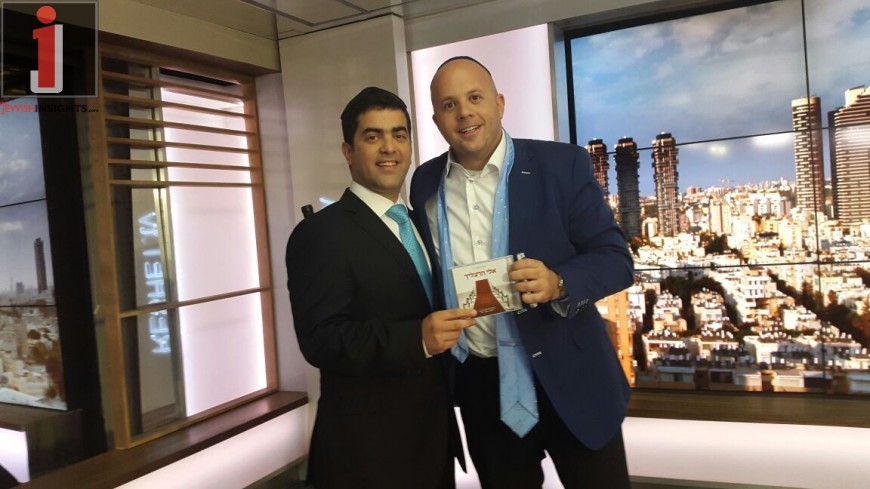 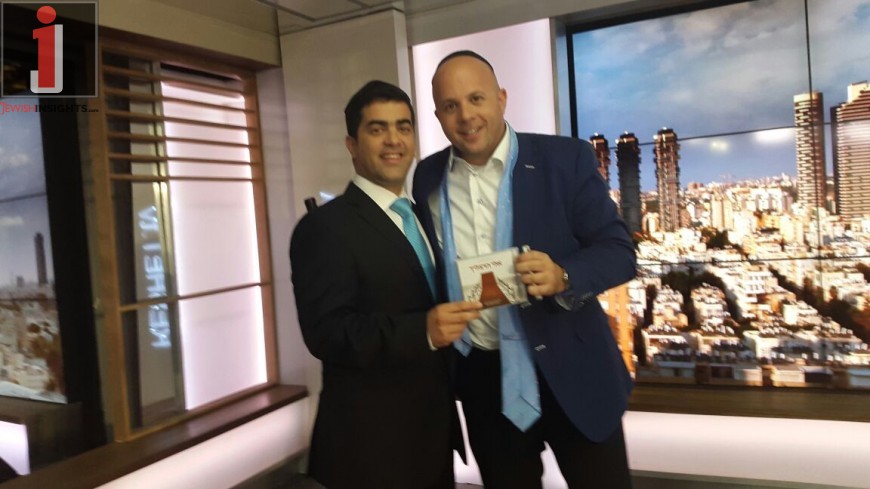 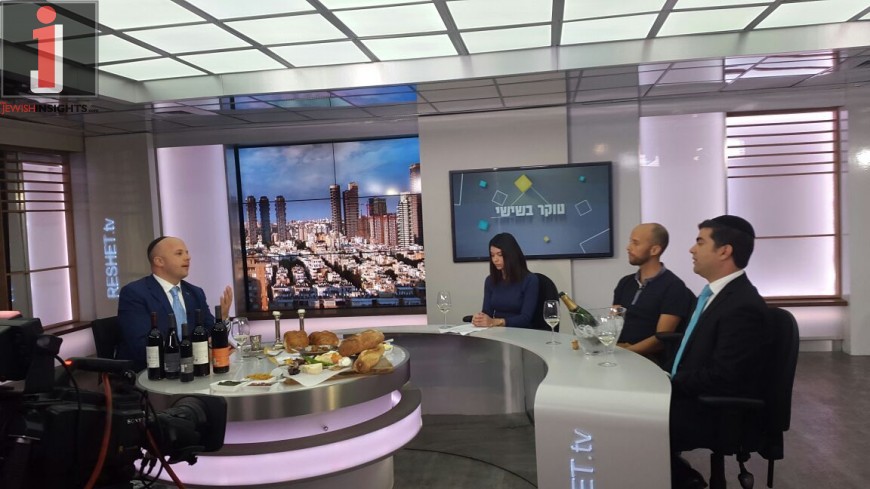 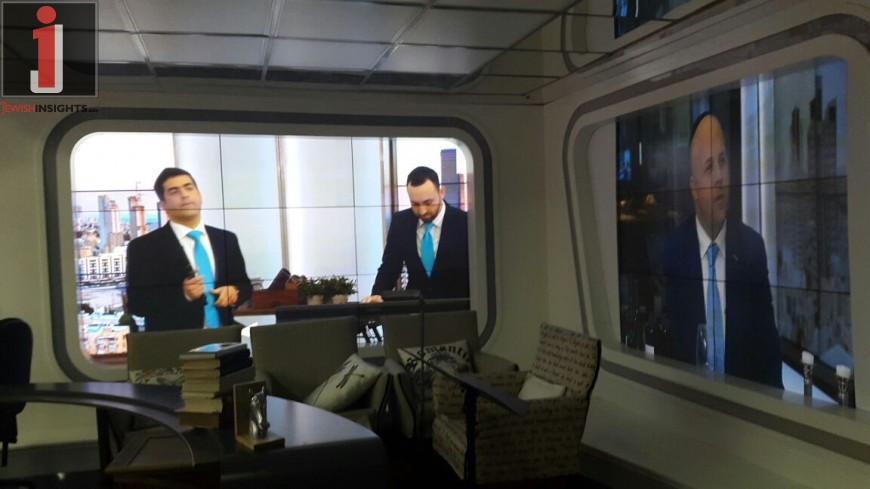 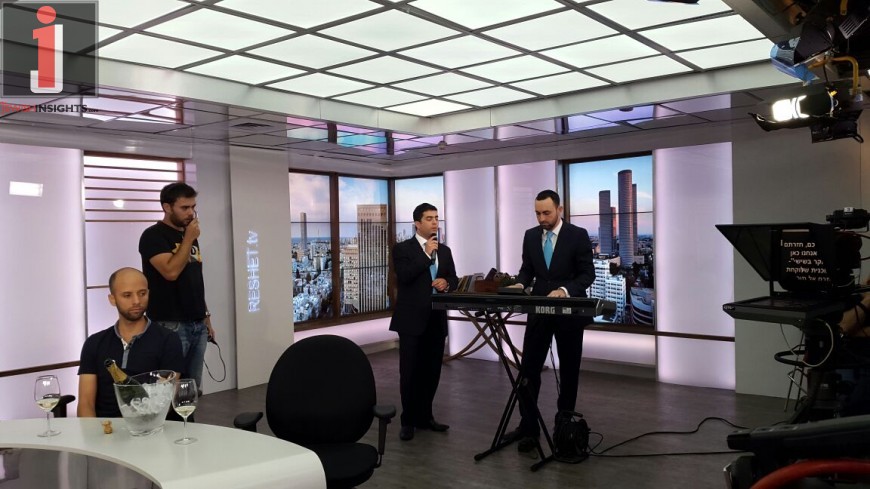