The debut album from Rogers Park is on the way, and the title track of the album, “The Maggid” says everything you would want to know about this talented new band out of Chicago and it’s fresh yet classic folk sound.

In Europe there would be individuals who would go from town to town as storytellers, bringing tales of light and hope to local villagers in hard to reach places. Rogers Park brings this age-old tradition into our modern world and tells these stories and shares these lessons through song and music. Making a name for themselves by traveling nonstop to small Jewish communities all across the United States, Israel, Canada, and Europe over the past four years, the duo is ready to release their debut album featuring a mix of covers such as Moshe Yess‘ “Pushka” and their own original compositions sung in sweet two-part harmony.

After becoming an internet sensation thanks to their viral videos and feel-good, upbeat songs like “Sukkah Falling” and “The Holy One”, the band was awarded “Continuum Theatre’s Best Chicagoland Jewish Band 2014”.

Rogers Park endeavors to take the deepest Jewish and Chassidic teachings and bring them to Jewish people of all walks of life. This is done through tasteful poetic interpretations sung in heart-warming vocal harmony and upbeat joyous arrangement.

Kurtz explains “We tried to put everything that we have from our knowledge of Chassidus and our experience working with Jewish communities on college campuses and throughout America into every song we write. For example, track 7 “The Fisherman (From Vitebsk) draws on a character introduced in the Previous Rebbe’s Memoirs who exemplified the traits of sincerity, faith, and humility so central to the lifestyle of Chassidim. The title track “The Maggid” tells the story of an individual searching far and wide to find his path only to discover that his path is to be found right in his own backyard. “The Holy One” takes the famous Chabad niggun “Nyet Nyet Nikavo” and interprets it with a unique folk spin.

We strive to bring the deepest and purest teachings in a way that goes straight to one’s heart and soul.”

The album was engineered and produced by Chicago producers Daniel Salcido and Matt Dougherty. Ruby Harris, of the Diaspora Yeshiva Band fame, adds original Jewish rock flavor on violin, mandolin, and electric guitar throughout the album.

“The Maggid” is distributed by Aderet and is due out January 19th Just in time for Yud Shvat.

Up until the release date, you can pre-order a signed copy of the debut album by contributing 25$ to the Rogers Park Jewcer campaign here: http://jewcer.com/project/rogers-park-debut-album”

Look for it wherever Jewish music is sold or online at www.MostlyMusic.com[1]. 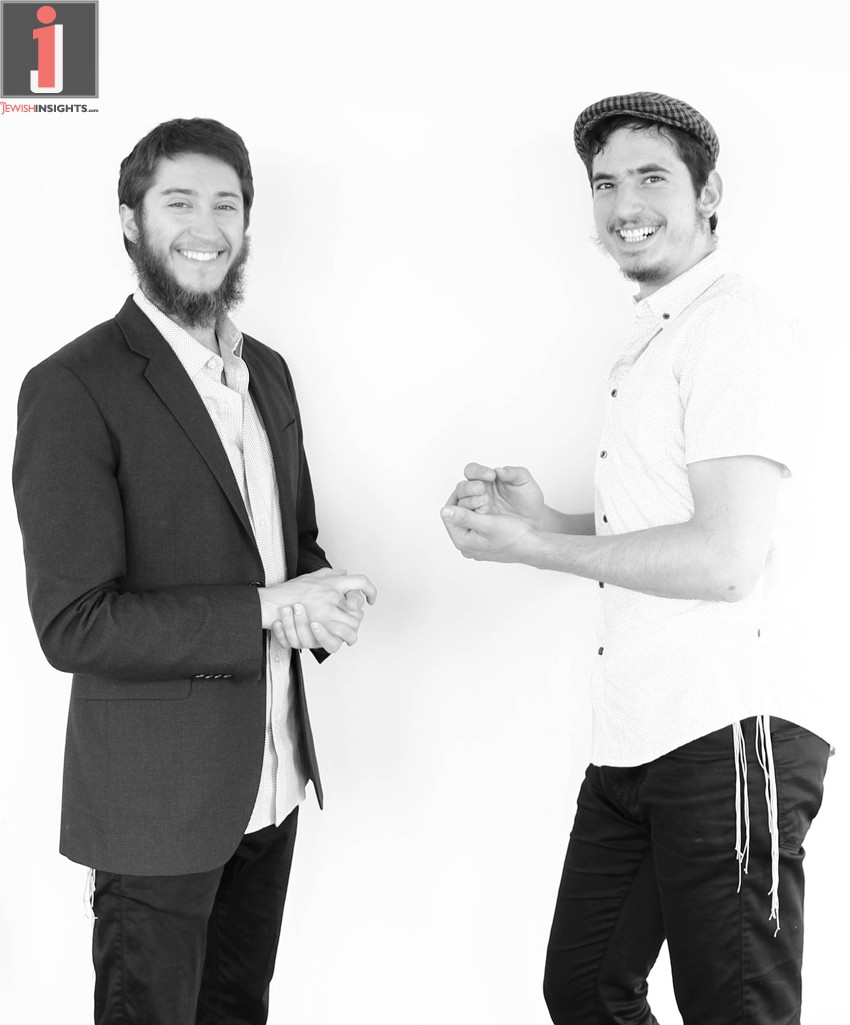